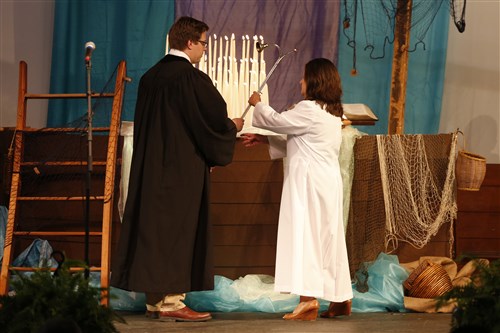 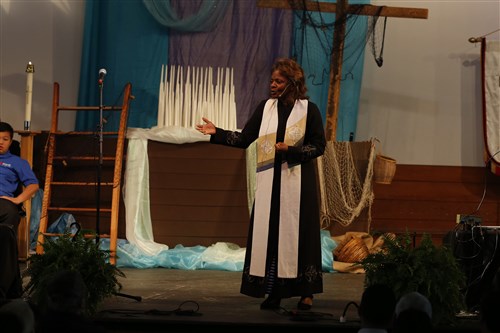 During the Celebration of Life, we remembered the lives of those in our Conference who died this year. During the service, each name was read, a chime sounded and a candle was lit, “reminding us of the resounding holy light experienced through the lives of those who gone before.” Family members, friends and former church members were in attendance and invited to stand as each name was read.  Catawba Valley District Superintendent Rev. Angela Pleasants preached on “Resurrection Life.”

Obituaries can be viewed in the Worship Book beginning on page 16.