Front Row Seat at a Miracle 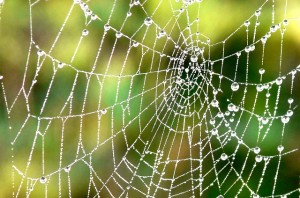