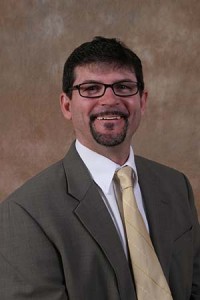 This post is by Philip Wingeier-Rayo. Dr. Wingeier-Rayo is Director of the Mexican American and Hispanic-Latino/a Church Ministries Program, Director of the United Methodist Regional Course of Study School for Local Pastors, and Professor of Christian Mission and Intercultural Studies at Perkins School of Theology.  (It appeared on the UM & Global Blog on July 9, 2015)